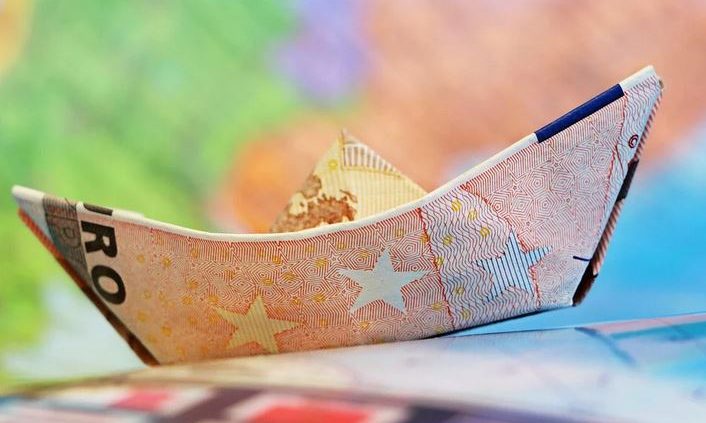 The decline in ship finance being provided by western banks ‘appears to have run its course’, says Petrofin Research

FRENCH lender BNP Paribas has become the world’s biggest shipping bank, according to new research by Petrofin Research that also suggests the global shrinkage in bank ship finance may be slowing.

Even though some portfolios remained to be wound down, such as those of DVB Bank and Nord LB that have announced their withdrawal from the industry, the decline in ship finance being provided by western banks “appears to have run its course,” Greece-based Petrofin concluded.

The leading 40 banks financing the industry had a combined portfolio of $294.4bn at the end of 2019, compared with $300.7bn in the year-earlier period and the lowest total since the research house started monitoring portfolios in 2008.

But the fall of 2.1%in 2019 was significantly less than the 13% tumble in bank lending the previous year.

BNP Paribas captured top spot with a portfolio almost touching the $18bn mark while German bank KfW was second with $16.65bn, vaulting China Exim Bank, the No.1 lender of a year earlier but now placed third.

Both the leading European lenders increased their portfolios in 2019 and Petrofin noted that it was the first year since 2010 that the European banks in the top 40 increased their lending overall — albeit marginally to $177.65bn.

Other prominent increases by European banks included that of ING Bank, which jumped into seventh place with a $13.5bn portfolio and another entrant to the Top 10, Nordea Bank, with $11bn in lending.

Along with China Exim Bank, the other largest Asian lenders, Bank of China and Sumi Trust, also reduced their shipping exposure.

Overall lending by the Asian banks, mainly Chinese banks, receded by 6.45%, while Chinese leasing rose by 12.8% in 2019, Petrofin said.